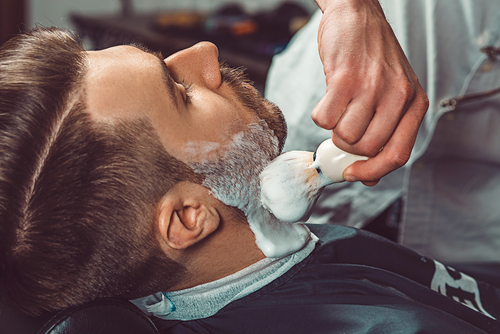 The number of clean shaven men has fallen almost 20% in the last five years[source], so it’s either a coincidence – or maybe no surprise – that the barber trade is one the fastest growing retail categories in the UK and has been exhibiting this trend since 2012. Between 2012-2017 there have been 2,221 net barbershop openings [source], a trend that continued through 2018 when a total of 813 unit opened – equivalent to more than two a day [source]. This is an increase on the figures from 2017 and 2016 which were 625 and 482 net openings, respectively. The capital is spearheading the trend, marking a sharper rise than any other region in the country; net openings have risen 31% between 2013 and 2018 to 527 outlets. [source]

Barber shops are in the top ten most popular independent business at startups.