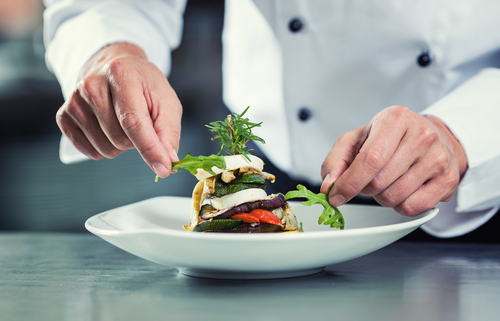 Considering notable closures among the mid-market restaurant chains in the last year, it might come as a surprise that the restaurant and bars category saw the third largest number of net openings in 2018. There were 218 net restaurant and bar openings, up from 174 in 2017 (25% increase)[source], and 176 in 2016[source].

Vegan restaurants are the top growing niche restaurant category, with 16 new units opening in 2018[source]. 2017 saw a net growth of 10 units open in the UK (an increase of 61.5%). These vegan restaurateurs are capitalising on the growing number of people that are turning vegan or adopting a ‘flexitarian’ approach to eating. Between 2014 and 2018 the number of vegans quadrupled in the UK[source].